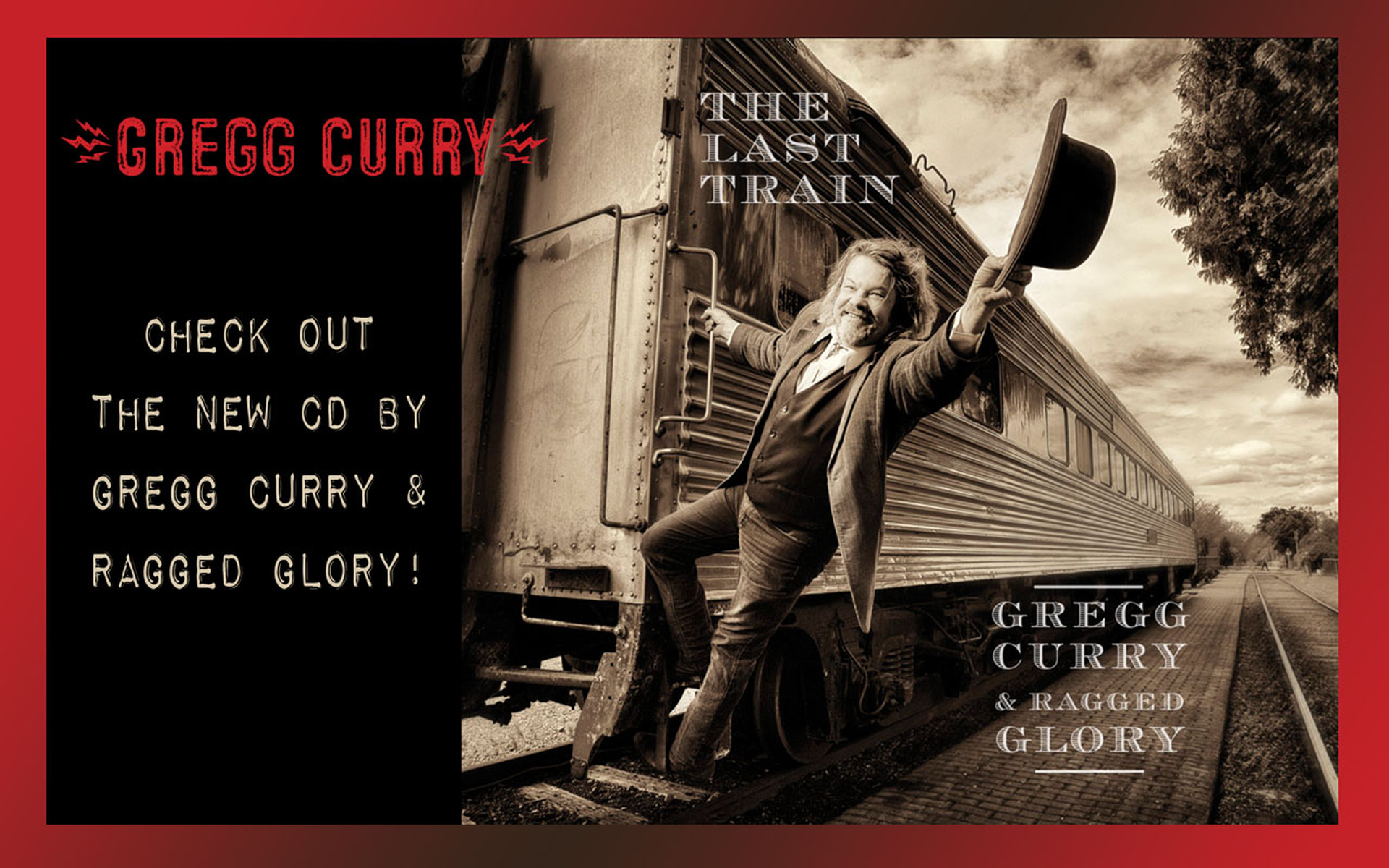 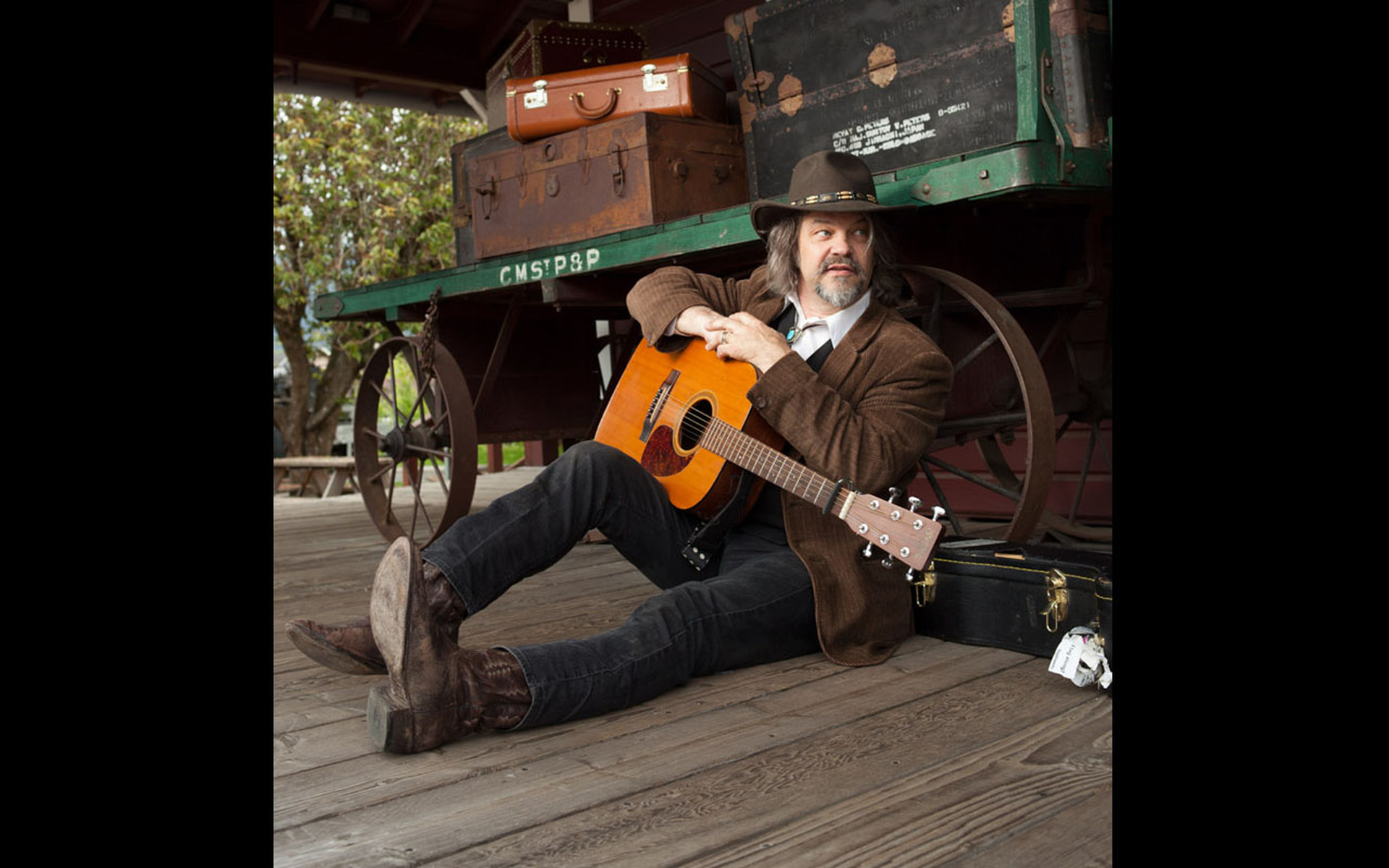 Curry’s songs dig deep into the roots of American music. In his finely crafted original songs, you’ll hear influences from classic rock, soul and blues to the country, bluegrass and gospel of his native Alabama.

Curry has traveled extensively across America absorbing this musical tapestry of sound.  Drawing from hundreds of original songs and numerous recordings, he seamlessly knits these traditions into his lyrical and catchy tunes.

Performing for over twenty years, Curry has a commanding stage presence and vibrant energy. He now makes his home on Vashon Island in Washington State. 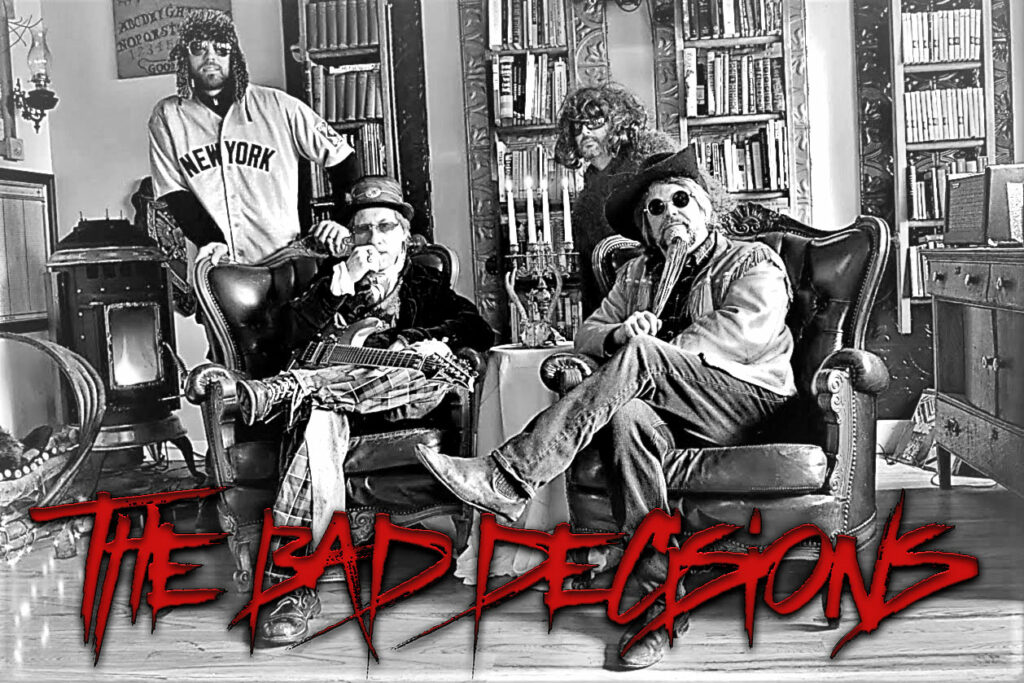 “Move, while you can – start shakin’ them bones!”

That’s the Good News that The Bad Decisions deliver. Come out and see for yourself.  Bring your dancing shoes.

“Gatorland” is a tribute to the music of Tom Petty and Jerry Lee Lewis that grew out of the Southern swamplands in Florida and along the Mississippi river banks and inspired The Bad Decisions’ lead singer Gregg Curry. 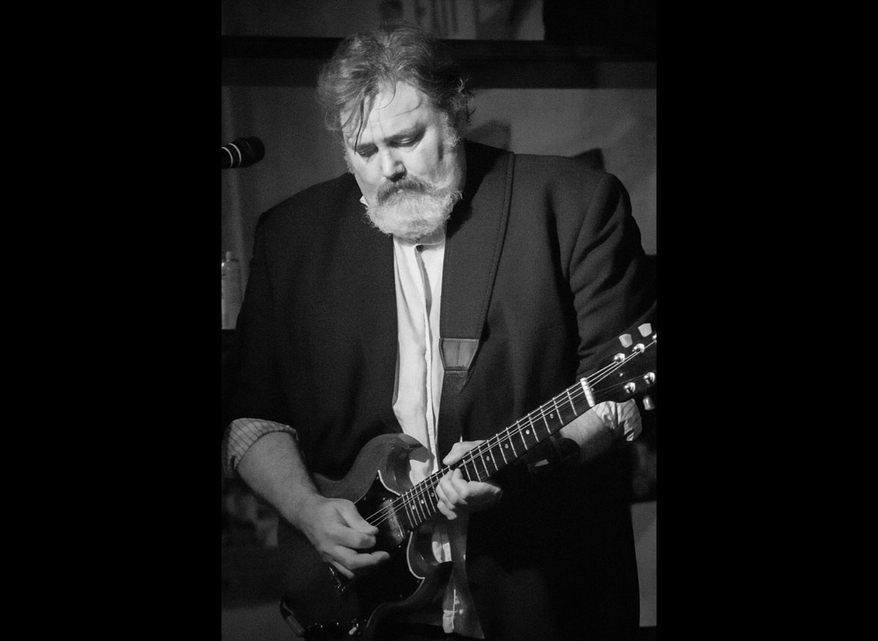 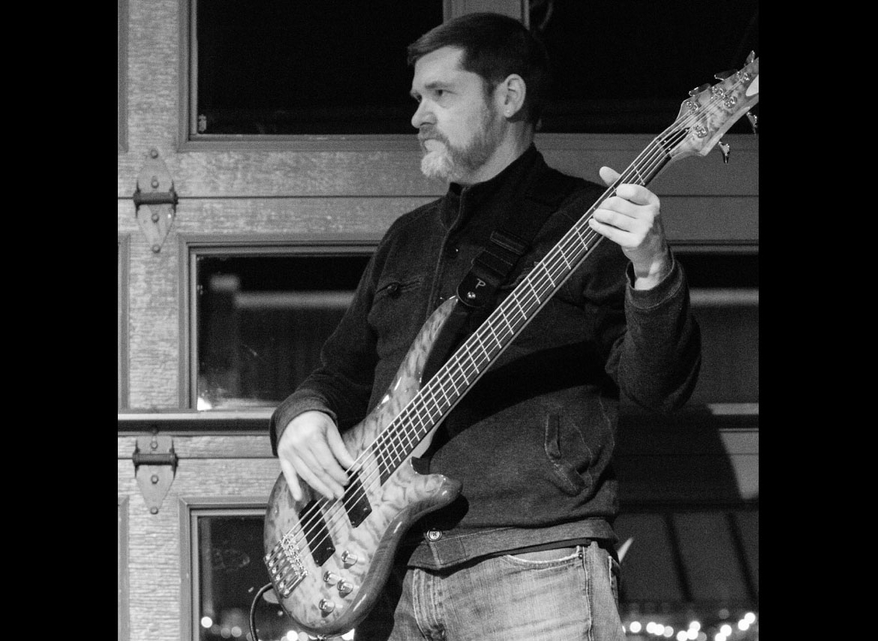 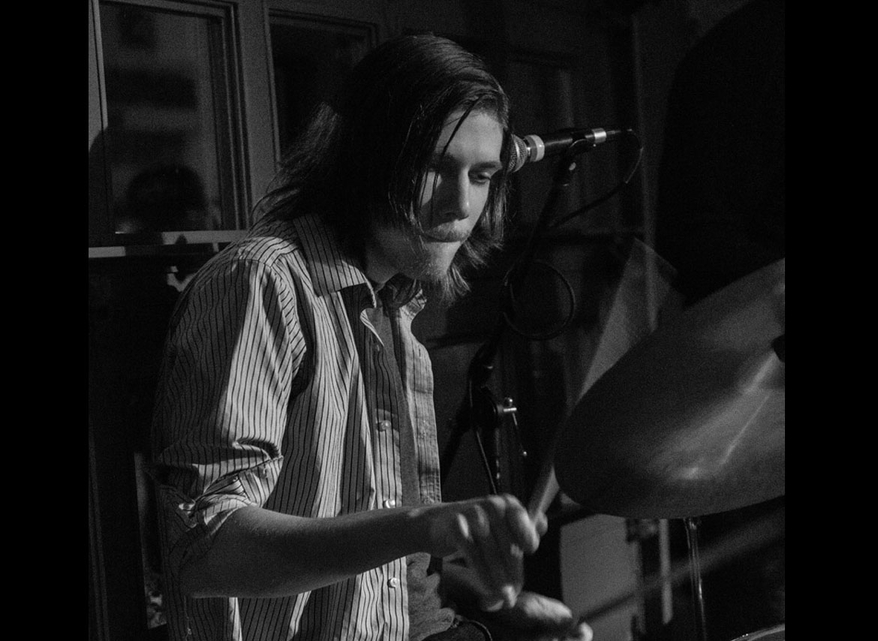 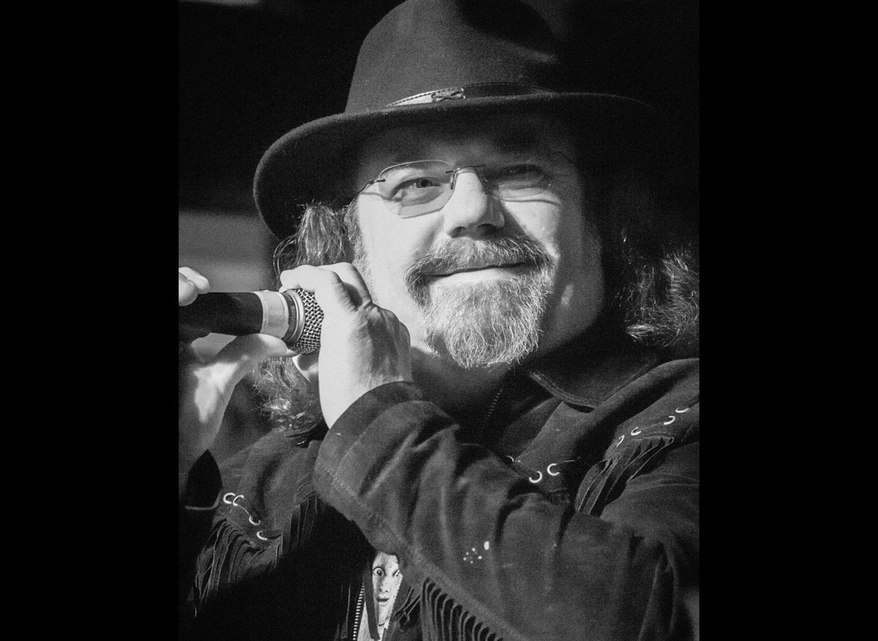 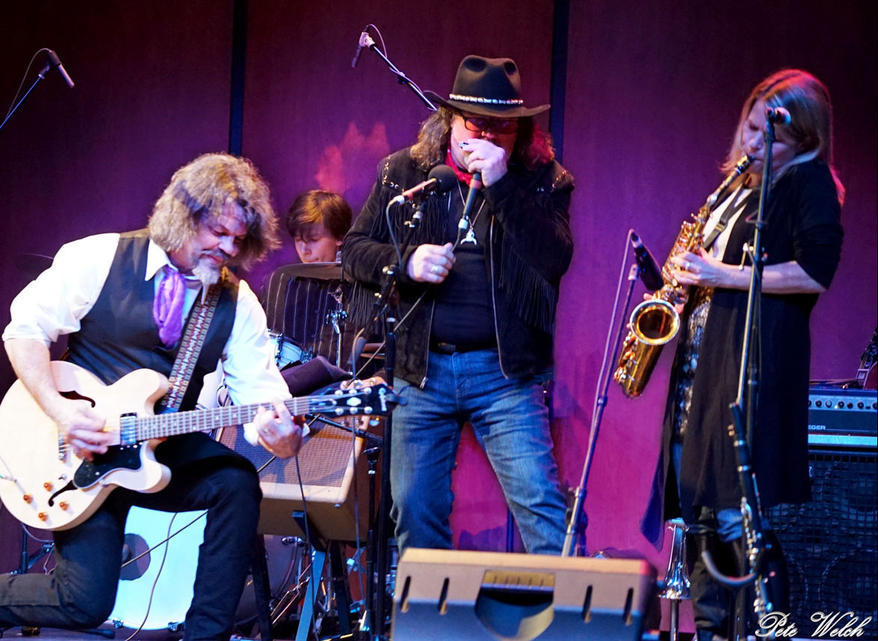 For Curry, ‘ragged glory’ was a sound birthed from the radio of a Mercury Montego he drove down Southern highways in summer with the windows down. It was Dylan, The Stones, The Band, Neil Young, Tom Petty, and many others. making something raw sound so perfect. He just grinned and turned it up louder.  Now, Ragged Glory is the band Curry says he’s lucky to work with because “they get where I’m coming from and understand where the songs seem to want to go. ”

The band (Curry and Rick Dahms on guitars and vocals, Michael David Marcus on bass and vocals, drummer Emory Miedema-Boyajian, and Mike Nichols on harmonica) has evolved a sound around Curry’s original songs that is their own – a sort of rock-and-roll tent revival/minstrel show mixing the sacred, the profane, and the in-between into a musical stew, new and familiar at once. The words will make you pause, the music will tempt you to dance, and chances are you’ll grin like you do when you hear a song on the car radio and want to turn it up. Listen to a track below and also check out their debut album, With a Bullet.  Also, be ready  for the release of their second CD, The Last Train, in August 2017.

Archive of Past Shows